First, you learn that waves come in all sizes. It’s one of the reasons why surfers who are floating out past the breakers let a lot of waves pass because they’re not the size that they’re looking for.
The second thing you discover when you’re out on the ocean, particularly if you’re playing along the edge where the waves are coming in-- is that you don’t want to ignore those waves. The minute you turn your back on them, a big one will come in and knock you off your feet.
Third, try as you might, you cannot stop waves. They’re unrelenting, with a life of their own.
The fourth thing about waves is that they come in intervals. There’s no real logic to how often they’ll come. Sometimes you’ll get a series of four or five close together, and then just when you’re wondering if any more are coming, they arrive, larger and even more sporadic.
Finally, you learn that beyond the break point, you can float through the waves. As you float through, there will be a calm… and then another will come along.

Rolling with the waves of grief

No "One Size Fits All" 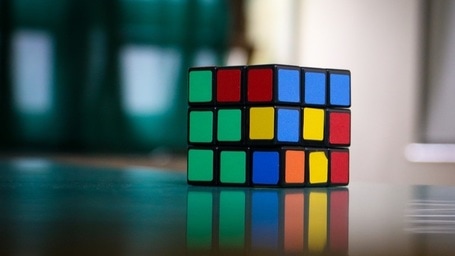 Often individuals experiencing extreme grief find that their thought process becomes a bit disjointed as they attempt to focus on events, emotions, and consequences. In the midst of those crowding thoughts and feelings, we often observe another wave of grief coming.

There is no real way to anticipate these waves, so having family, friends and law enforcement recognize what’s happening, is key to the grieving process.  As supporters we can observe when the emotion is beginning to well up in the individual, as though they’re ready to cry, or something’s clearly affecting them. In those moments we highly recommend that you simply stop whatever is happening, and give them some space to experience that wave of emotion. No matter how intense it may be, the wave will eventually pass.

Sometimes people will be so overwhelmed that they appear to fall out of focus almost to the point where they can’t control anything (i.e. sobbing, shaking, etc.), and then suddenly the emotional wave will reach its peak intensity and die back down until they’re able to reengage with their surroundings and resume their interactions.

Over a period of time, these waves will continue to come at different intervals. As these emotional waves come, the best thing you can do is to not try and control them. This approach provides a safe place where you can just let those waves run their course.